The Pioneer CDJ-1000 was revolutionary in the early ’00s,
trying to sway many DJs to put their vinyls aside and make the move from analog to digital recordings. Unfortunately, thanks to services like iTunes,
Spotify, and others, CDs are practically dead while CDJs still continue to be prominent among the DJ community.

While the CD continues its slow death, Pioneer has certainly put a nail in CDs coffin with the XDJ-1000. The XDJ-1000 is the Pioneer’s first USB-only deck — the first CDJ to not play CDs.

The XDJ-1000 has similar features that other high-end CD decks offer, but it also has a 7-inch touchscreen to help browse an external hard drive, as well as the ability to analyze and prepare tracks on a computer or tablet before or during a set. This deck also allows you to jump backwards or forwards within a loop. The XDJ-1000 will retail for $1,200. 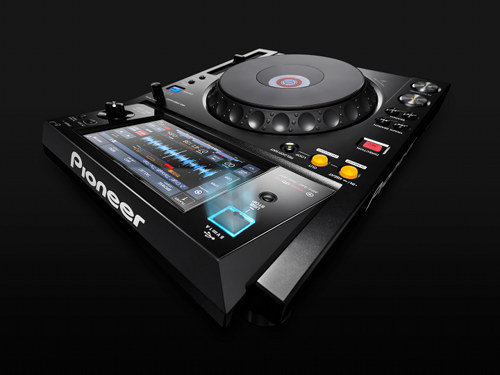 5 Tips To Help Mobile DJs SucceedVideo: DJs Shut Down Their Own Gig After Equipment Fail

Endorsed by the American Disc Jockey Association and Karaoke Industry Alliance of America.

Brokers can use our online system to quote and bind policies instantly. Easily add a broker fee and get instant proof of coverage online.

Register with us and get instant online approval.