Started in 2008, the Red Bull Thre3style competition pits top DJ artists against each other in DJ battles. Every competitor gets one 15 minute performance with scoring based on originality, track selection, technical ability, and crowd reaction during a series of 12 regional qualifiers. The regional winners proceed to the National Finals in Phoenix, AZ where the winner will then travel to compete at the Global Finals in Tokyo, Japan. 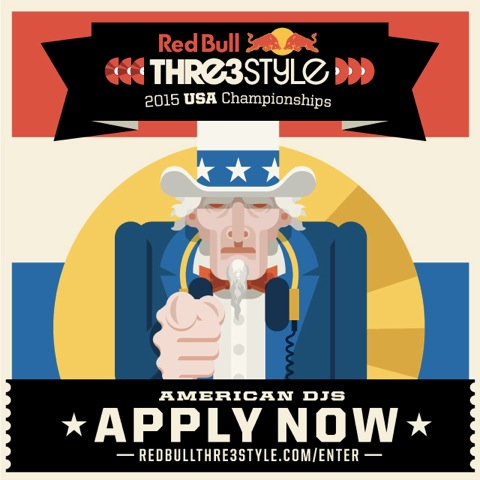 Endorsed by the American Disc Jockey Association and Karaoke Industry Alliance of America.

Brokers can use our online system to quote and bind policies instantly. Easily add a broker fee and get instant proof of coverage online.

Register with us and get instant online approval.